my visions, redefinitions and visual hashtags of todays' reality. Hope You'll enjoy it ;)

A few years ago my friend’s husband had experienced an accident; his  cortex was damaged. After long treatment surgeons failed, the damaged areas of brain were impossible to be recovered. And what was most being felt, was inability to love. It was like he suddenly stopped feel a need of love. He become cold and didn’t see himself as a person able to emotional live.

Since then, I’ve been  interested in brain and subject-matter of the cortex and it’s functions. I took a liberty of this terrible accident.

I realized that, nowdays, not only we deny options which gives us possession of cortex. We don’t create conditions to development of it. Not only higher emotions are domain of this part of brain –  but also abstract thinking and creational ability.  Thus,  indirectly, the perception of ourselves in the context of society, of the way we perceive ourselves and we want to. Besides, cortex can keep pieces of information, so it is biological medium of memory.

Reason, the action which is set of target and, above all, emotional life (one word: all those psychical and emotional process) weren’t be possible without the cortex. When we see, hear something, when we feel physical pain or when we knowingly perceive – the signals from specific sensual systems reach to cortex. 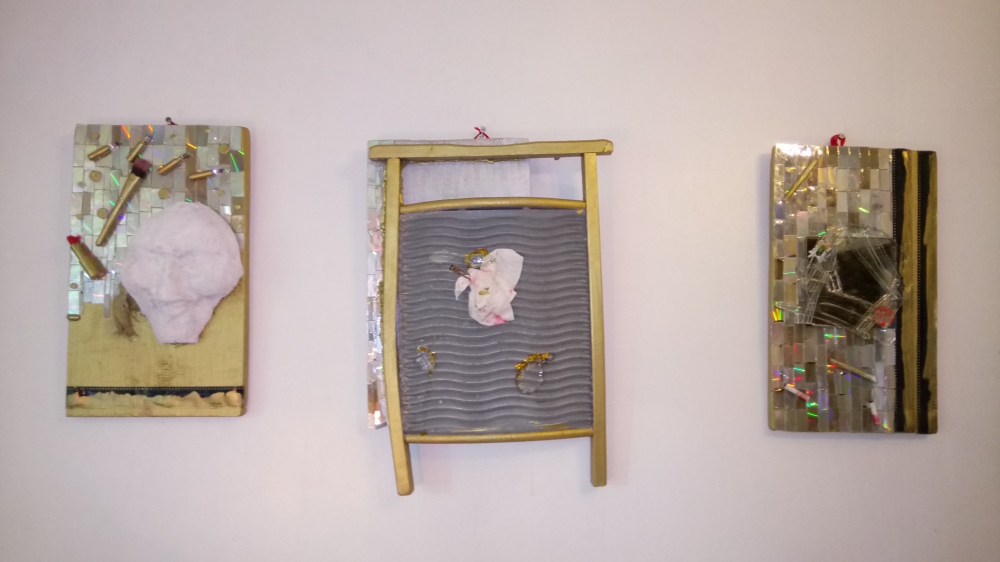 We don’t have to look far to conclude more: we don’t need such an accident to knowingly use the cortex less and less. In reality, where we have everything explained, everything gave defined to the point- we actually don’t need to use the  cortex.

In triptych ‘Before- After challenge’, it’s about perception process – the perception of ourselves  and this reality and also – about how we addict our human ability and instinct.

And what I focused on is Neocortex. With increasing development of sence systems – Neocortex is also more complexed. Larger area of Neocortex are shaped by parts which

We are the one of such evolutionary stage who shaped the cortex (The two-piece cerebrum is the youngest part of the brain).

We transform this content  in the cortex: impulses we have received. Depending on individual values, we make them gold, better, we make them more beautiful. We see them in more acceptable categories by our subconscious (or maybe our adaptive instinct in subconscious). It’s like we’ll be numbing our perception system. To give our inner- self managed more comfortable, easier to handle, easier to process effect or picture.

Adjusting to unwritten rules which we have in this insta-world: we had created  a perceptual artiforg for that,  cortex substitute – alternative perceptual system. It is sufficiently narcotic or intoxicating to satisfy unconscious desire for illusion.

We sell it to ourselves – because we are reaching for something what is more attractive packed, what tempts us more aesthetical ways of presence: encourages us by colour, facture, sound etc. Something what propos es us more accesible, more pleasant, what requires less-effort-perception of world and ourselves.

It’s not easy at all– to bring into force OUR (true, as original) ideas – from alternative universe, when they weren’t factory treated by outside world and signals which reaches us. It happens because we live in world where we have been bombarded by another pattern of thinking. They represents mainstream, they rules.

Then we follow the path outlined  (path of thinking); we are influenced by it, we allow to be manipulated by it. This way of being a priori doesn’t require actually any kind of thinking by ourselves, it’s just easy ; but… it’s hard to say – illusion. It is not us. 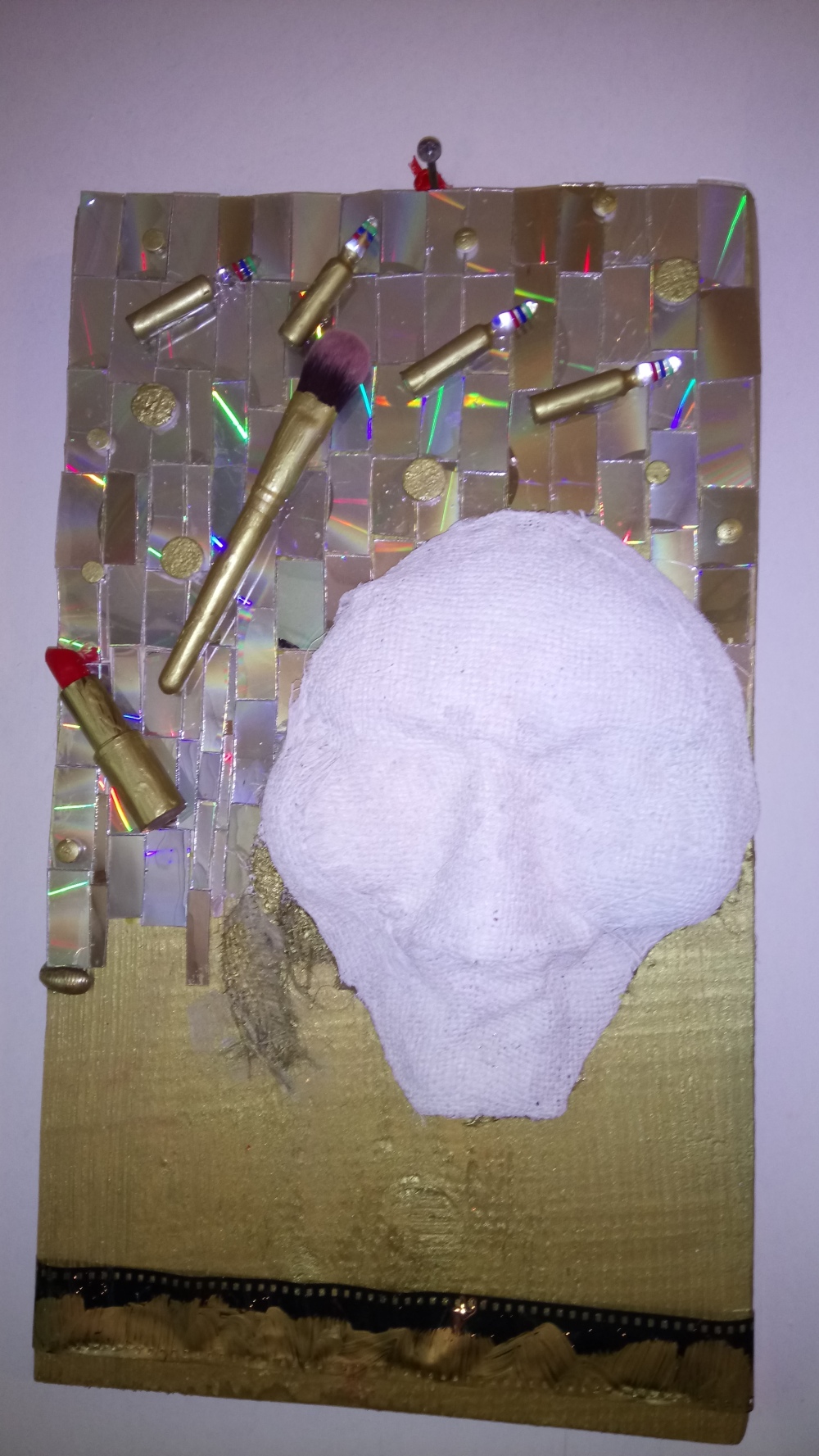 Bearing in mind my Assumption – that we are seeking to not use and not have the cortex. This a clear regression; dare I say – decay.

But: this procession of collapse is too packed, too glamoroued that we are not able to notice and distinguish what is true or valuable – or what is fake. Our perception is increasingly artificial. This is a step back; we cut off our consciousness from cortex and advantages what it offers to us. In favour of those stimuli we have, which don’t demand anything – exept to fit in with it and create specified reality – where is not place for personal models of perception.

And there comes this moment when we clean up a make-up; we are having a makeup remover. This stage – which usually comes too late, when we’re more mature – this stage is very brutal. And it is human – when it’s brutal. 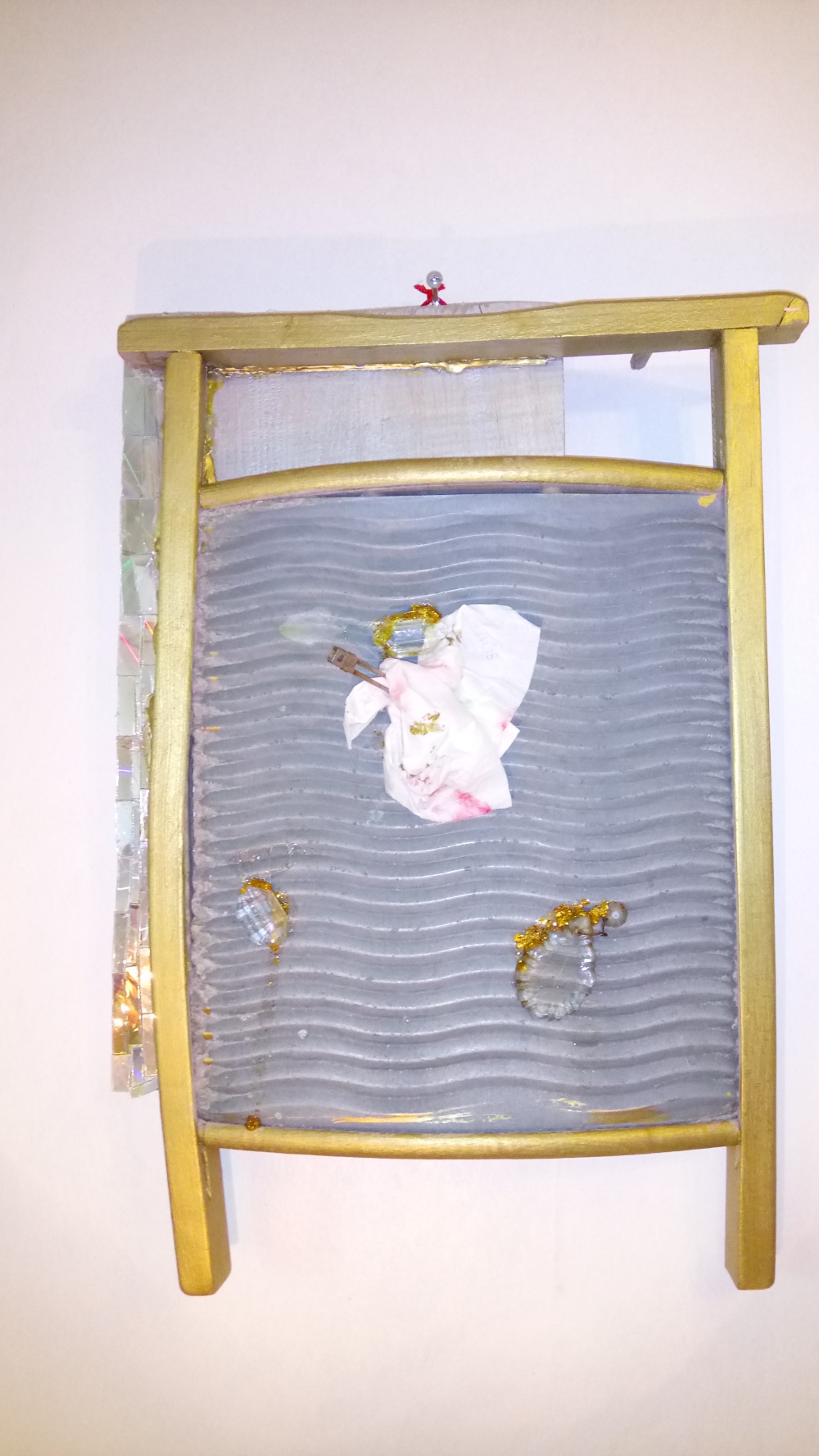 Sometimes there is too late to change something in our ways of perception. We are too deeply engulfed in the Mainstream. Engulfed in things which are imposed on us (but also we’re meeting our self-imposed that). The whole shebang of stimuli which we use, to which we are subject – with our way of perception – is adopted by our minds. We can’t go back to pre-mainstreamed condition.

All of a sudden, it’s illusion. Golden (or described by gold hashtags) and very attractive visually – but still illusion. Maybe it’s time we realize that we’re controlled by mainstream, by illusion. All those qualities we have – turns into fake.

Makeup remover process can be slowly and painful.  It’s like you’re on your own.

It’s like being alone, only on your own and with something what describe you. When all those illusion, definitions, visually and personally effects, they become obliterated and stays some kind of ME. Finally we can see how shapeless the ME is, how much work it need. And how many stays unsaid and unsearchable. Some kind of self-know and self-realization process we can’t make faster or reshaped. And demand totally awareness; to reject all what we had learned – all those layers which gave the impression of being part of this ME so far.

So we are alone. (alone – very inner self – so vulnerable, and in addition, without popcultural anesthesia.  Without any words/definitions/designates – what the Civilization gave us. Without all that artificial symbolism which gave us on prescription.

It is like mirror image of inner me (a dressing table of our soul). We can see what’s left after this process, after every stage,  collapse and makeup remover. And what we can see now is like image of this what was left on it – like a side effect. Under the covers we can see what we are offering  this world. 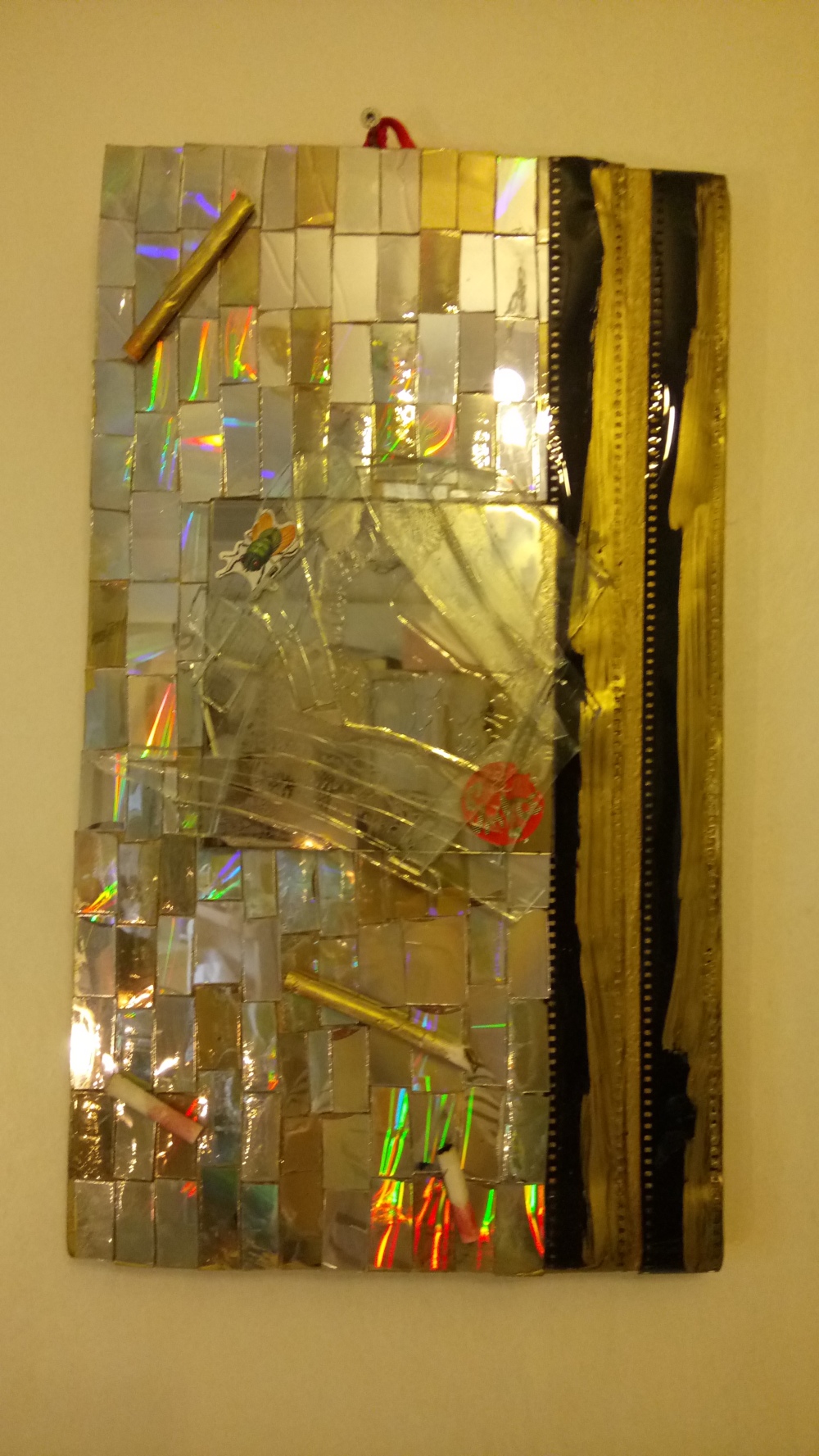 But it turns out that everything is irreversibly broken: cortex – ME as a human – we are neither  able to see and simulate nor receive reality without all those inventions: insta-world/mainstream.

#a vivisection of  inner self

We’re all about self-image. Not about our real experience and feelings. Not about situation when something affects on us deeply and not about is valuable for us. BUT we do and act only to sell ourselves in this insta-reality, to give the impression in line with the insta-standards. We do everything to not to disturb these pseudo-values and to be a follower of this way of perception. On of many followers.